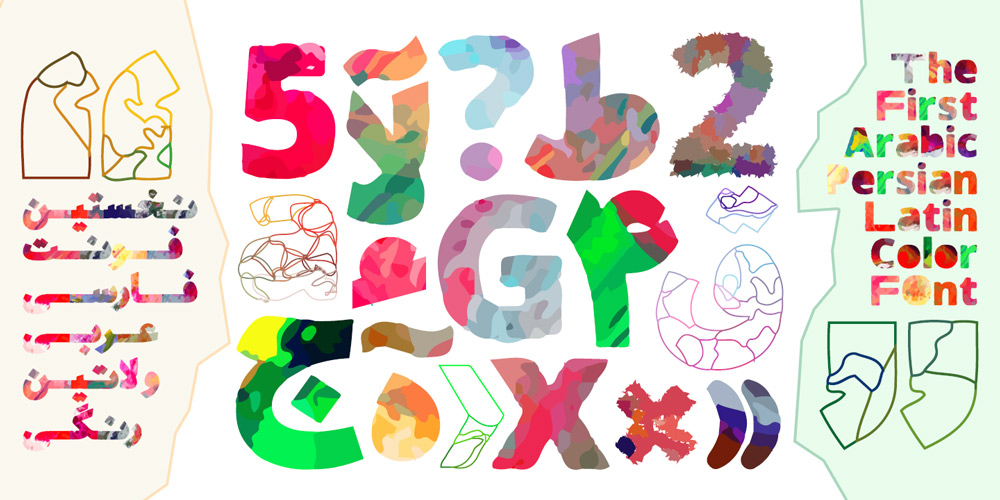 Download the most diverse collection of Arabic fonts and Persian typefaces

It’s getting more and more necessary to have a good set of Arabic fonts, since we get to see a lot of people in all communities around world using them. With seeing more diverse societies and cities with people from all different ethnicities and cultures, Arabic and Persian fonts are not just some weird right to left cursive stuff in the corner!

Millions of millions of people are speaking and writing Arabic or Persian, and not just in the Middle East, Africa, Turkey or some Aladdin cartoon! 😀 So you can’t have unattached and non-cursive, you can’t just use them with some default Arial or Tahoma fonts to just do the job! As a Persian. I have to tell you, it’s pretty lame! :/ There are apps, websites, TV series, banners, adverbs, book covers, E-Books, clothes, playing cards, calendars, packaging, business cards, clips, statues and even tattoos!

So in this new era of inclusiveness, you may want and should need some text, handwriting, headline, calligraphic, display, grunge, or even colored Arabic and Persian fonts. And you know what? We’ve got you covered! 😉 We’re confident to tell you and that we’ve designed and collected the most diverse collection of Arabic fonts. They are also Persian fonts as well, and also support the basic Latin characters, too!

I mean, I don’t even know why I’m trying to convince you this is a wise thing to do 😀 If you’ve got an app or web service that has got a “Add Text” tool, why wouldn’t you want to have Arabic fonts for you users? Or maybe you’ve got to publish a book, release an album, design a opening title, add some right to left texts to a clip or movie which do not look like a broken non-cursive gibberish? You know, those Hollywood Arabic texts in spy or action movies which are totally nonsense! 😐

We’re updating the fonts families, pretty quickly, but so far we’ve got these typefaces ready:

Want even more fonts? Fonts In Use Any question? 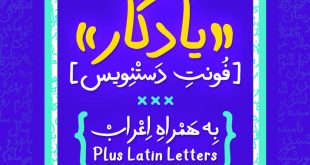 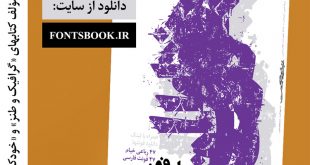 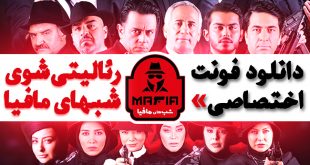